CBC Head of Centre, Tony Clayton, recently gave a presentation at the launch of the MPS network for police officers working with pupil referral units across London. This was attended by nearly seventy officers and also featured speakers from the London Fire Brigade, London Ambulance Service, MPS Specialist Firearms Unit, and Public Health and Policing Wales.

Tony’s session was “Easing Through Barriers” and explored ways for police officers to work more effectively with their PRUs. It was featured on account of the responses received to a piece that Tony had been asked to write for the MPS Intranet in the summer.

The launch day was a great success and feedback has been very positive – it is hoped that further working relationships will arise from it. 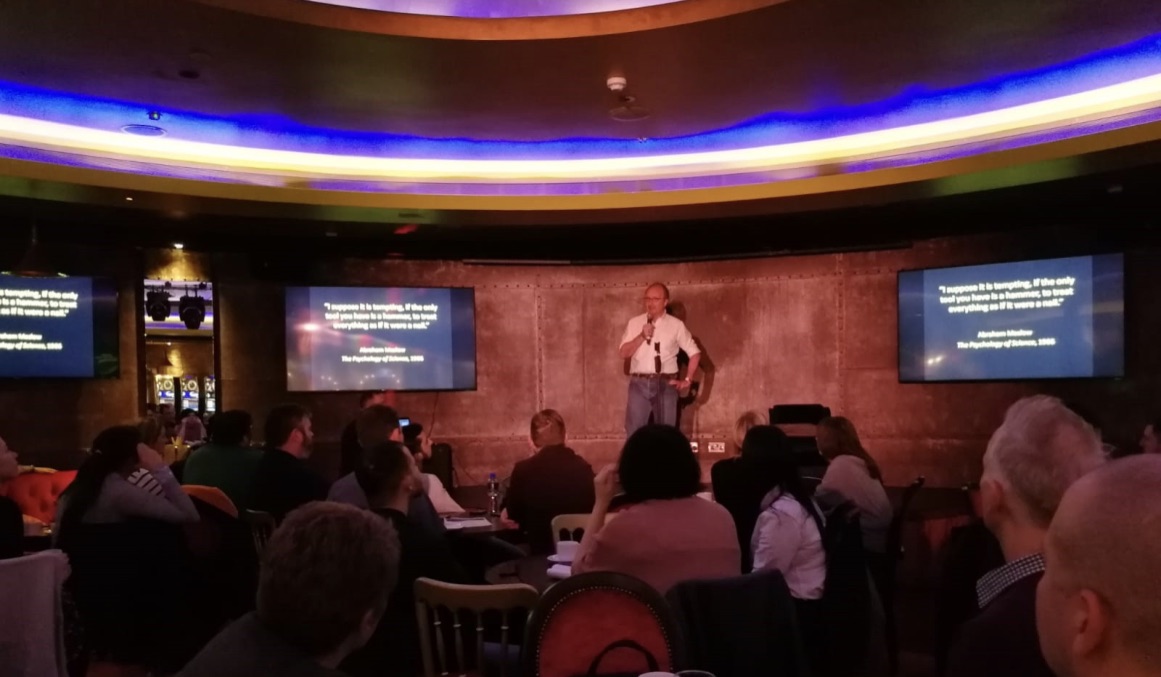